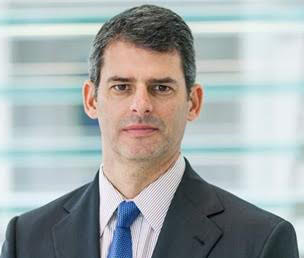 Adam Gelb directs Pew’s public safety performance project, which helps states advance policies and practices in adult and juvenile sentencing and corrections that protect public safety, hold offenders accountable, and control corrections costs.
As the project lead, Gelb oversees Pew’s assistance to states seeking a greater public safety return on their corrections spending. He also supervises a vigorous research portfolio that highlights strategies for reducing recidivism while cutting costs. Gelb speaks frequently with the media about national trends and state innovations, and regularly advises policy makers on implementation of practical, cost-effective policies.
Gelb has been involved in crime control and prevention issues for the past 25 years as a journalist, congressional aide, and senior state government official. He began his career as a reporter at the Atlanta Journal-Constitution and staffed the U.S. Senate Judiciary Committee during negotiations and final passage of the Violent Crime Control and Law Enforcement Act of 1994. From 1995 to 2000, as policy director for the lieutenant governor of Maryland, Gelb was instrumental in developing several nationally recognized anti-crime initiatives. He served as executive director of the Georgia Sentencing Commission from 2001 to 2003. Before joining Pew, he was vice president for programs at the Georgia Council on Substance Abuse.
Gelb graduated from the University of Virginia and holds a master’s degree from Harvard University’s Kennedy School of Government.

September 2015 : The Origins of Mass Incarceration