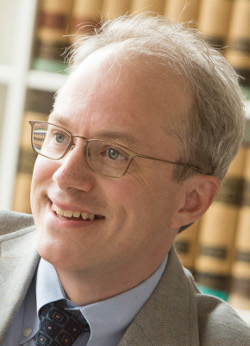 Adrian Vermeule is the John H. Watson Professor of Law at Harvard Law School, and a member of the American Academy of Arts and Sciences. Previously he was the Bernard D. Meltzer Professor of Law at the University of Chicago. He is the author or co-author of eight books, most recently The Constitution of Risk (2014) and The System of the Constitution (2012). His next book, Law’s Abnegation: From Law’s Empire to the Administrative State (2016), will be published by Harvard University Press in the fall.

May 2016 : Questioning the Administrative State