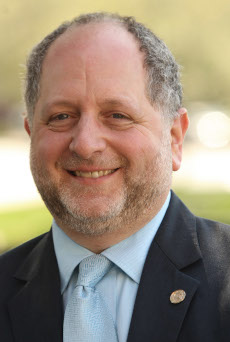 Aeon J. Skoble is Professor of Philosophy at Bridgewater State University. He is the author of Deleting the State: An Argument about Government (Open Court, 2008) and The Essential Nozick (Fraser Institute, 2020), the editor of Reading Rasmussen and Den Uyl: Critical Essays on Norms of Liberty (Lexington Books, 2008), and co-editor of Political Philosophy: Essential Selections (Prentice-Hall, 1999) and Reality, Reason, and Rights (Lexington Books, 2011). In addition, he has frequently lectured and written for the Institute for Humane Studies, the Cato Institute, and the Foundation for Economic Education, and he is a Senior Fellow at the Fraser Institute. His main research includes theories of rights, the nature and justification of authority, and virtue ethics. In addition, he writes widely on the intersection of philosophy and popular culture, among other things co-editing the best-selling The Simpsons and Philosophy (Open Court, 2000) and three other books on film and television.