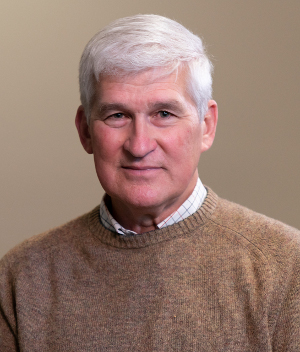 Andrew Bacevich grew up in Indiana, graduated from West Point and Princeton, served in the army, became an academic, and is now a writer. He is the author, co-author, or editor of more than a dozen books, among them The New American Militarism, The Limits of Power, Washington Rules, America’s War for the Greater Middle East, and The Age of Illusions: How America Squandered Its Cold War Victory. He is also co-founder of the Quincy Institute for Responsible Statecraft, a Washington think tank.

Response Essays: World War I and the Ideology of Empire
The Conversation: Wilson Stands Tall Compared to Some