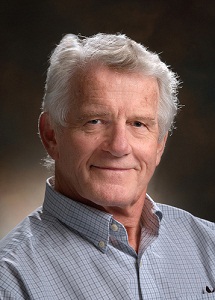 Andrew Mack is the Director of the Human Security Report Project at Simon Fraser University and a faculty member of the university’s new School for International Studies.

From 1998-2001 he served as Director of the Strategic Planning Office in the Executive Office of UN Secretary-General Kofi Annan. He has held various teaching and research positions at Harvard, the London School of Economics, UC Berkeley, and Fudan University in Shanghai, among others, as well as serving six years in the Royal Air Force, two years as a meteorologist in Antarctica, one year prospecting for diamonds in Sierra Leone, and two more writing for the BBC World Service. He has published extensively in both the scholarly and popular press, in publications including Foreign Policy, The Journal of Conflict Resolution,/em>, World Politics, as well as the Washington Post, Japan Times, Christian Science Monitor and The Nation.