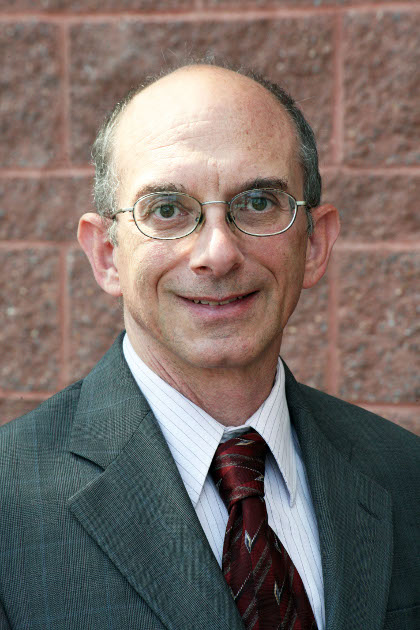 Arnold Kling is an adjunct scholar at the Cato Institute. He is the author of numerous books, including The Three Languages of Politics: Talking Across the Political Divides, now in its third edition, as well as Unchecked and Unbalanced: How the Discrepancy Between Knowledge and Power Caused the Financial Crisis and Threatens Democracy; Invisible Wealth: The Hidden Story of How Markets Work; and Crisis of Abundance: Rethinking How We Pay for Health Care.

Kling received his Ph.D. in economics from the Massachusetts Institute of Technology in 1980. He was an economist on the staff of the Board of Governors of the Federal Reserve System from 1980-1986, and served as a senior economist at Freddie Mac from 1986-1994. In 1994, he started Homefair.com, one of the first commercial sites on the World Wide Web. (Homefair was sold in 1999 to Homestore.com.)

Kling writes on economic and political issues with Bryan Caplan at EconLog and writes at Askblog, his standalone blog.