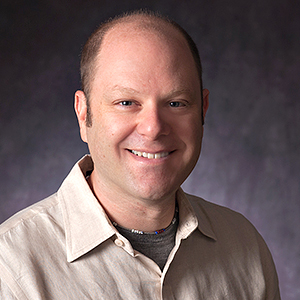 Baylen J. Linnekin is a licensed attorney and is the founder and executive director of Keep Food Legal Foundation, a Washington, DC-based 501(c)(3) nonprofit that promotes food freedom of choice—the right of every American to grow, raise, produce, buy, sell, share, cook, eat, and drink the foods of their own choosing. He serves as an adjunct professor at George Mason University Law School and an adjunct faculty member at American University, where his teaching focuses largely on contemporary food-policy issues. Linnekin is currently writing his first book, which focuses on the ways that government policies often thwart sustainable food practices, for Island Press. He is also serving as an expert witness in an ongoing First Amendment food-labeling lawsuit.

Linnekin earned an LL.M. in agricultural and food law from the University of Arkansas School of Law, a J.D. from Washington College of Law, an M.A. in learning sciences from Northwestern University, and a B.A. in sociology from American University. He lives in the Washington, DC area with his partner of more than twenty years.