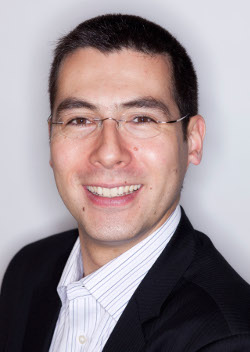 Berny Sèbe is a Senior Lecturer in Colonial and Postcolonial Studies at the University of Birmingham (UK) with a specific interest in the British and French imperial projects since the nineteenth century, and their contemporary legacies. Alongside many articles in leading scholarly journals, he has authored Heroic Imperialists in Africa: The Promotion of British and French Colonial Heroes 1870-1939 and is the co-editor of Echoes of Empire: Memory, Identity and Colonial Legacies and of Decolonising Imperial Heroes. He has a growing profile in the British and international mainstream press (television and newspapers) as an analyst and commentator on developments in Africa. He is a Fellow of the Royal Historical Society, the Royal Geographical Society, and the Higher Education Academy of the United Kingdom.