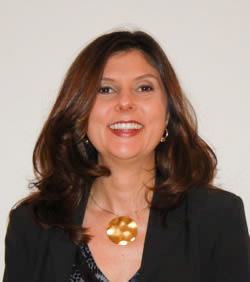 Betsey Stevenson is Assistant Professor of Business and Public Policy at the University of Pennsylvania’s Wharton School.

Stevenson has published extensively on the nexus of women, families, and the labor market, marriage and divorce law, and the science of subjective happiness, paying particular attention to the measure of happiness reported by women in varying socioeconomic situations. Her commentaries and interviews have appeared in venues such as NPR, the Boston Globe, the New York Times, and CNN.

Dr. Stevenson earned a B.A. in economics and mathematics from Wellesley College and an M.A. and Ph.D. in economics from Harvard University.

Response Essays: Parents Are Unhappy. But Why? And Should We Care?