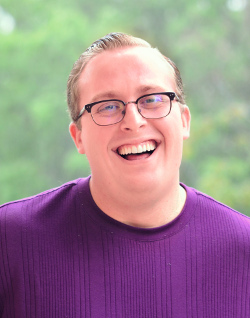 Brian Kogelmann is an Assistant Professor in the Department of Philosophy at the University of Maryland, where he serves as the Director of the Philosophy, Politics, and Economics undergraduate major. He is a Faculty Affiliate at the Ed Snider Center for Enterprise and Markets and an Affiliated Fellow at the F.A. Hayek Program for Advanced Studies in Philosophy, Politics, and Economics at the Mercatus Center at George Mason University. He holds a Ph.D. from the University of Arizona, where he studied under the direction of Jerry Gaus, Dave Schmidtz, and Steve Wall. He has been published in the the Journal of Philosophy, American Political Science Review​, and American Journal of Political Science​, among others.

Response Essays: Excluding the Antidemocratic Is Antidemocratic
The Conversation: Constitutional Safeguards for Democratic Participation and Other Rights