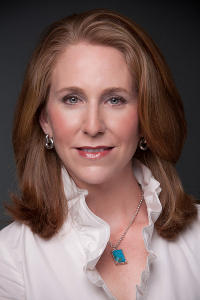 Professor Cordero previously held various posts related to national security in the Department of Justice, 2000-2010, including Counsel to the Assistant Attorney General for National Security. She provided counsel on the National Security Act, the USA-PATRIOT Act, and other relevant laws and executive orders.

Prior to that, she also served in a joint duty capacity as a Senior Associate General Counsel at the Office of the Director of National Intelligence (ODNI), an Attorney Advisor in the former Office of Intelligence Policy and Review at the Department of Justice, and a Special Assistant United States Attorney in the Northern District of Texas.

She has appeared in numerous media outlets, including NPR, USA Today, Reuters, the Washington Post, the Tampa Tribune, and the New York Post.

She holds a B.A. from Barnard College, Columbia and a J.D. from American University.