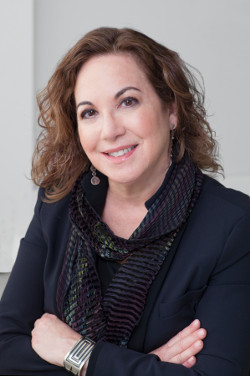 Professor Ross specializes in constitutional law (with particular emphasis on the First Amendment), family law, and legal and policy issues concerning children. She has published and lectured widely, has been interviewed on many television and radio news shows, and has testified before Congress.

She was co-Chair (with the Honorable A. Leon Higginbotham) of the ABA’s Steering Committee on the Unmet Legal Needs of Children and its predecessor working group which presented its report “America’s Children at Risk” at the White House in 1993. She served as the Chair of the Committee for many years thereafter and has served on a wide variety of other ABA Committees. She is a former chair of the Section on Law and Communitarianism of the Association of American Law Schools, and has served on the editorial boards of the Family Courts Review and the Family Law Quarterly.

Prior to entering legal academia, Professor Ross was a litigator at Paul, Weiss, Rifkind, Wharton & Garrison in New York, where she won major impact litigation on behalf of the city’s homeless population. She received her B.A., Ph.D. (in History) and J.D. from Yale University. Her website is catherinejrosslawprof.com.