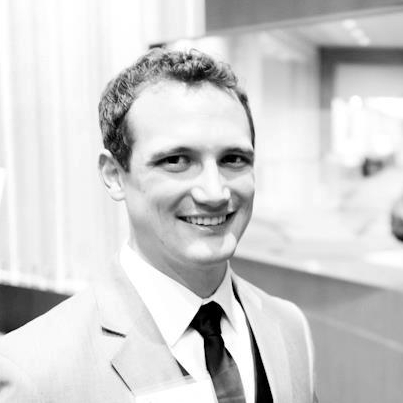 Clark Ruper is the Vice President of Students For Liberty International, which supports pro-liberty students and student groups across the world. Founded in 2008 with a 100-person conference in New York City, the SFL network now includes over 900 student groups with operations on every continent. The recent 2013 International Students For Liberty Conference Featured over 1400 attendees from across the world, proof that the ideas of liberty are spreading and more popular than ever before.

Prior to joining Students For Liberty, Clark worked on various pro-liberty causes such as the Michigan Civil Rights Initiative, the Mackinac Center for Public Policy, the Michigan Taxpayers Alliance, and FreedomWorks, as well as a past and regrettable life as a Republican campaign operative. He holds a BA from the University of Michigan, Ann Arbor with a concentration on social change in American history.

May 2013 : Conservative-Libertarian Fusionism: The State of the Debate