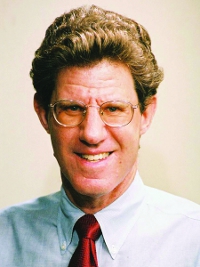 Clifford Winston is a Senior Fellow in the Brookings Institution’s Economic Studies program. He is an applied microeconomist who specializes in the analysis of industrial organization, regulation, and transportation. Winston has also been co-editor of the annual microeconomics edition of Brookings Papers on Economic Activity. Prior to his fellowship at Brookings, he was an Associate Professor in the Transportation Systems Division of the Massachusetts Institute of Technology’s Department of Civil Engineering.