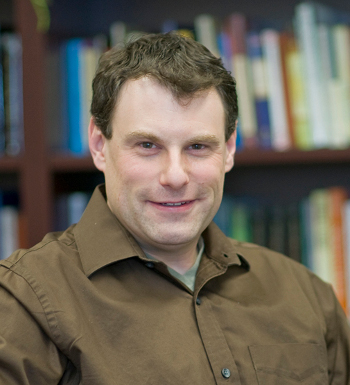 Craig Klugman has been a professor in the Health Sciences at DePaul University since 2013. He is a bioethicist and medical anthropologist who works on end-of-life issues, public health ethics, ethics pedagogy, and public engagement with bioethics. Dr. Klugman teaches courses in bioethics, medical humanities, and death and dying.

He also serves as a member of the DePaul IRB, the ethics committee at Northwestern Memorial Hospital, and is the blog editor for bioethics.net, where he writes on bioethics and health policy.

He is the editor of the 2016 textbook MacMillan Interdisciplinary Handbooks in Philosophy: Medical Ethics (Gale Cengage Press) and the 2008/2013 book Ethical Issues in Rural Health (Johns Hopkins University Press). Dr. Klugman is also the producer of the award-winning film Advance Directives. He is the recipient of the 2014 Texas Exes Distinguished Alumni Award in Medicine & Biology (Chicago). Dr Klugman is the co-leader of the Health Humanities Consortium and Bioethics Summer Retreat.

In 2001, he earned his doctorate in medical humanities from the University of Texas Medical Branch in Galveston where he studied experiences in death and dying. That same year, he moved to the University of Nevada-Reno where he taught in the health ecology major, the Master of Public Health (MPH) program, and founded the Program in Health Care Ethics. In 2008, he became the Stewart & Marianne Reuter Professor of Medical Humanities at the Center for Medical Humanities & Ethics at the University of Texas Health Science Center San Antonio where he taught medical, nursing, public health and allied health students in ethics, communication and health policy.

July 2017 : The Ethics of Self-Medication