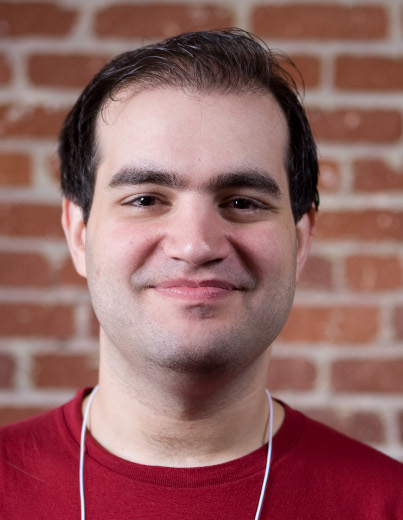 Dan Kaminsky is a network security researcher who has advised Fortune 500 companies such as Cisco, Avaya, and Microsoft.

Heis best known for finding a critical flaw in the Internet’s Domain Name System (DNS), and for leading what became the largest synchronized fix to the Internet’s infrastructure of all time.  Of the seven Recovery Key Shareholders who possess the ability to restore the DNS root keys, Dan is the American representative.  Dan is presently developing systems to reduce the cost and complexity of securing critical infrastructure.