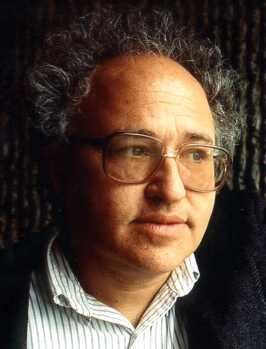 David D. Friedman is a professor at the Santa Clara University School of Law. He is the author of the landmark libertarian work The Machinery of Freedom (1971), as well as Future Imperfect: Technology and Freedom in an Uncertain World (2008), Law’s Order: An Economic Account (2000), and Price Theory: An Intermediate Text (1986, 1990), among others. He is a leading theorist of the intersection between property, law, and economics, with an emphasis on unconventional settings and rule sets for each, notably medieval Iceland. He has been published extensively in the academic press, notably in the Journal of Political Economy, the Journal of Law and Economics, the Journal of Legal Studies, and the Journal of Economic Perspectives.