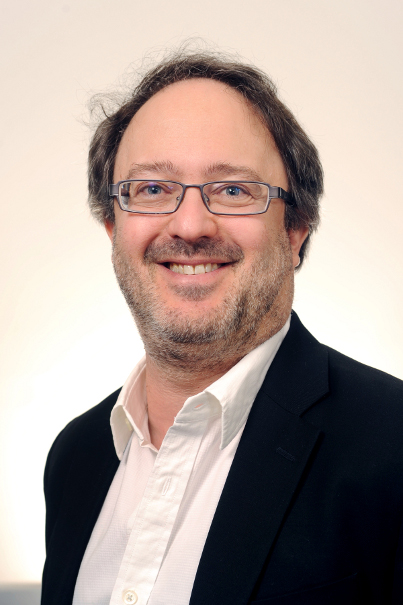 David Guston is a professor in the School of Politics and Global Studies at Arizona State University, where he is also co-director of the Consortium for Science, Policy and Outcomes, as well as principal investigator (PI) and director of the Center for Nanotechnology in Society.

He is the author of the book Between Politics and Science: Assuring the Integrity and Productivity of Research (Cambridge University Press, 2000), which was awarded the 2002 Don K. Price Prize by the American Political Science Association for best book in science and technology policy; he co-authored Informed Legislatures: Coping with Science in a Democracy (with Megan Jones and Lewis M. Branscomb, University Press of America, 1996); and he is the general editor of the two-volume Encyclopedia of Nanoscience and Society (Sage, 2010).

Response Essays: The State Will Always Need Science
The Conversation: Why Philanthropy Comes Up Short