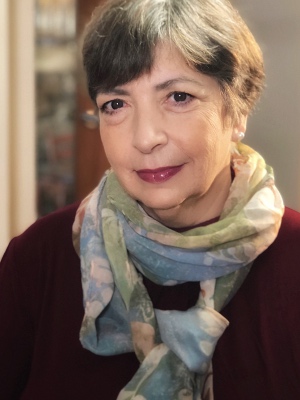 Diane L. Redleaf is a family defense attorney and a passionate advocate for policies and practices that protect all families, including especially families of color, families living in poverty and families in other underprivileged communities, from the massive system of wrongful state intervention that constitutes the child welfare system in America. Since she graduated from Stanford Law School in 1979, she has led dozens of successful class action suits, appeals and policy reform initiatives on behalf of families, starting as a legal services attorney in Chicago and becoming a public interest/civil rights attorney leader.

Redleaf became a partner in the law firm Lehrer and Redleaf in 1996. From 2005 until 2017, she served as Executive Director and Legal Director of the Family Defense Center in Chicago, an agency she founded. In 2017, she expanded her national child welfare reform efforts through United Family Advocates, a national bipartisan child protection policy advocacy network that she initiated in the fall of 2016. Redleaf has taught at the University of Chicago Law School and Loyola Law School. She has won several awards, including the Chicago Bar Association Alliance for Women’s Founder’s Award and the Distinguished Alumni Achievement Award from her alma mater, Carleton College.

Her first book, They Took the Kids Last Night: How the Child Protection System Puts Families at Risk (Praeger, October 2018) recounts stories of families she has represented in her over-three-decades-long career as a family defender.