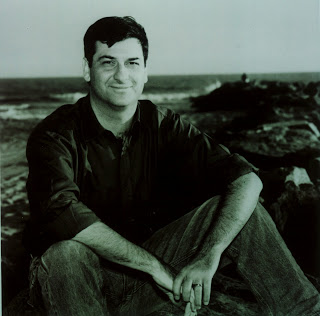 Edward Humes is a Pulitzer Prize-winning journalist and author. His latest book is Garbology: Our Dirty Love Affair With Trash (Avery Books, April 2012). His other books include Force of Nature: The Unlikely Story of Wal-Mart’s Green Revolution (HarperCollins, 2011), the PEN Award-winning No Matter How Loud I Shout: A Year In the Life of Juvenile Court (Simon & Schuster, 1997), the bestseller Mississippi Mud: Southern Justice and the Dixie Mafia (Simon & Schuster 1994), and Eco Barons: The Dreamers, Schemers, and Millionaires Who Are Saving Our Planet (HarperCollins 2009).

Response Essays: Recycling: Why Better Than Nothing Isn’t Good Enough