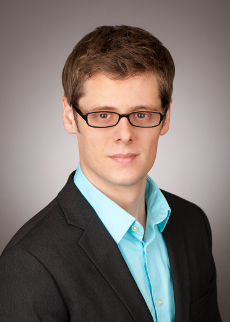 Eli Dourado is a political economist and technologist working at a private sector startup. Previously he was a senior research fellow at the Mercatus Center at George Mason University and director of its Technology Policy Program.

While at the Mercatus Center, Eli published research on a number of technology topics including aviation, cryptocurrency, Internet governance, and intellectual property. He was an advisor to the State Department on international telecommunication matters and has served on several U.S. delegations to UN treaty and policy conferences. He also wrote widely for top popular media outlets.

Eli received a PhD in economics from George Mason University and a BA in economics and political science from Furman University. The views expressed here do not necessarily reflect those of his employer.

January 2019 : The Ethics of Economic Growth

Lead Essay: The True Story of How the Patent Bar Captured a Court and Shrank the Intellectual Commons
The Conversation: Our Hero, Armed with a Blunderbuss, Sets Out to Slay Some Trolls