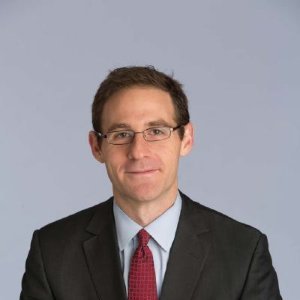 Eric is an associate in the International Trade and Compliance practice group at Gibson, Dunn & Crutcher, LLP, where he advises financial institutions on matters related to economic sanctions. He is also an adjunct staff member at the Institute for Defense Analyses and has worked as a summer associate and consultant at the RAND Corporation. He has served on the Iran Sanctions desk in the U.S. Department of Treasury’s Office of Terrorist Financing and Financial Intelligence, as well as in the Office of Chief Counsel at the Office of Foreign Assets Control. Eric has written on economic sanctions, nuclear proliferation, cyber warfare, and civil-military relations. His work has appeared in Foreign Affairs, Foreign Policy, The Journal of Conflict Resolution, Armed Forces & Society, University of Pennsylvania Journal of Constitutional Law, and Middle East Policy. Eric holds a B.A. in political science from Columbia University, an M.A. in War Studies from King’s College, London, and a JD from the University of Pennsylvania Law School.

Response Essays: A New and Improved Sanction? Or the Same Old Story?