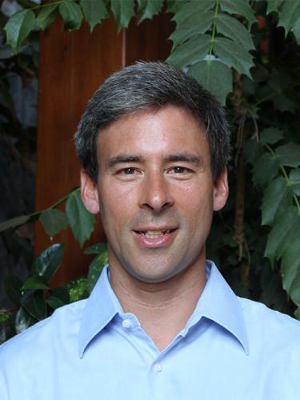 Eric Kaufmann is Professor of Politics at Birkbeck College, University of London. He is the author of Whiteshift: Populism, Immigration and the Future of White Majorities (Penguin 2018; Abrams 2019); Shall the Religious Inherit the Earth (Profile 2010), The Rise and Fall of Anglo-America (Harvard 2004), The Orange Order (Oxford 2007) and Unionism and Orangeism in Northern Ireland since 1945 with H. Patterson (Manchester 2007). He is co-editor, among others, of Political Demography (Oxford 2012) and Whither the Child: Causes and Consequences of Low Fertility (Paradigm 2012), and editor of Rethinking Ethnicity: Majority Groups and Dominant Minorities (Routledge 2004). An editor of the journal Nations & Nationalism, he has written for New York Times, Times of London, Financial Times, Newsweek International, Foreign Policy and Prospect magazines.