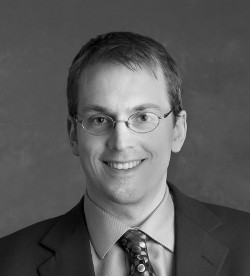 Eric McGhee is a research fellow at the Public Policy Institute of California, where he focuses on elections, legislative behavior, political reform, and surveys and polling. His research on elections and electoral reform has appeared in top academic journals and in numerous state and national media outlets. Politico recently named his work on redistricting one of the “50 Ideas Blowing Up American Politics.”  Before joining PPIC, he was assistant professor of political science at the University of Oregon and served as a Congressional Fellow through the American Political Science Association. He holds a PhD in political science from the University of California at Berkeley. PPIC has not reviewed or endorsed his work in this forum and takes no position on its use for any purpose. The views expressed are McGhee’s personal views, and not those of PPIC.