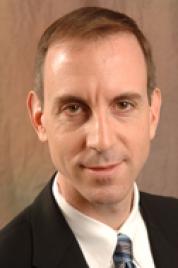 Posner writes a column for Slate on legal issues. He is a fellow of the American Academy of Arts and Sciences and a member of the American Law Institute. He holds a JD from Harvard Law School and an MA and BA in philosophy from Yale University.