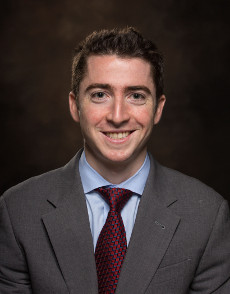 Evan Bernick is the Assistant Director of the Center for Judicial Engagement at the Institute for Justice. He works to educate the public and persuade judges about the need to enforce all of the Constitution’s limits on government in every case. Before joining IJ, Evan was a Visiting Legal Fellow at the Heritage Foundation. There he focused on the problem of overcriminalization—the use of the criminal law to target conduct that most people wouldn’t expect to be illegal in the first place. He chronicled stories of victims of overcriminalization and wrote op-eds, issue briefs, and legal memoranda about constitutional law, sentencing policy, and police militarization, among other subjects.