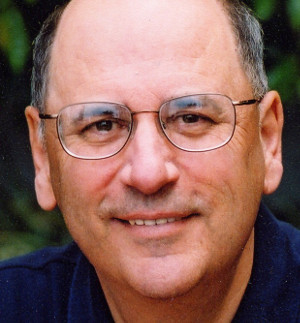 Francis H. Buckley is a Foundation Professor at the Antonin Scalia Law School, George Mason University. He is a frequent media guest and has appeared on Morning Joe, CNN, Rush Limbaugh, C-SPAN’s Washington Journal, Newsmax, Radio France, the CBC, NPR, and many others.

He is the author of The Republican Workers Party: How the Trump Victory Drove Everyone Crazy, and Why It Was Just What We Needed. He is a Senior Editor at The American Spectator, a columnist for the New York Post, and has written for the Wall Street Journal, USA Today, US News, National Review, the American Conservative, the New Criterion, Real Clear Politics, the National Post, the Telegraph, and many others.