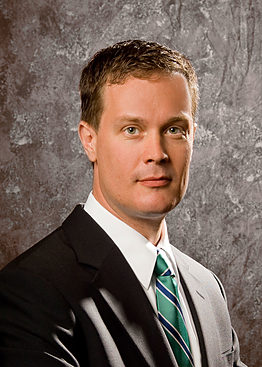 Gene Healy is a vice president at the Cato Institute. His research interests include executive power and the role of the presidency as well as federalism and overcriminalization. He is the author of False Idol: Barack Obama and the Continuing Cult of the Presidency and The Cult of the Presidency: America’s Dangerous Devotion to Executive Power; and is editor of Go Directly to Jail: The Criminalization of Almost Everything.

Healy has appeared on PBS’s Newshour with Jim Lehrer and NPR’s Talk of the Nation, and his work has been published in the Los Angeles Times, the New York Times, the Chicago Tribune, the Legal Times, and elsewhere.

Healy holds a BA from Georgetown University and a JD from the University of Chicago Law School.