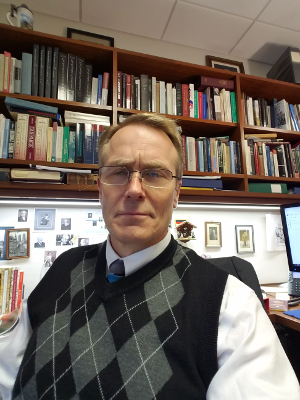 Hans Eicholz is a historian of political and economic thought and a Liberty Fund Senior Fellow. He is the author of Harmonizing Sentiments: The Declaration of Independence and the Jeffersonian Idea of Self-Government (2001), a contributor to The Constitutionalism of American States (2008), and more recently, “Ludwig Lachmann: Last Member of the German Historical School,” in the Journal of Contextual Economics. He is also the author “The End or Ends of Social History?” in Michael Douma and Philip Magness’s What is Classical Liberal History? (2018).