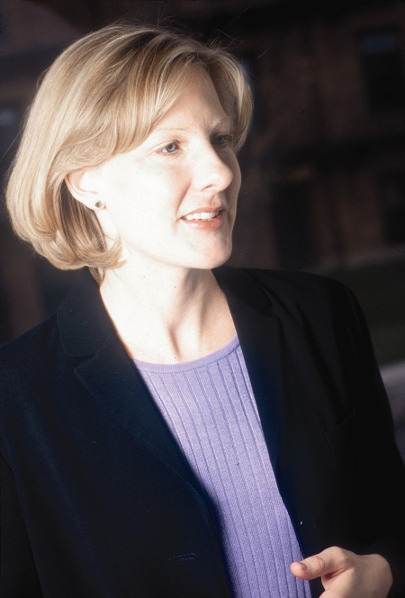 Heather Gerken is the J. Skelly Wright Professor of Law at Yale Law School. She specializes in election law and constitutional law.  She has published in a variety of journals, including the Harvard Law Review, the Yale Law Journal, the Stanford Law Review, Political Theory, and Political Science Quarterly.  Her most recent scholarship explores questions of election reform, federalism, diversity, and dissent.  Her work was the subject of a festschrift and has been featured in The Atlantic’s “Ideas of the Year” and the Ideas Section of the Boston Globe.

Professor Gerken clerked for Judge Stephen Reinhardt of the 9th Circuit and Justice David Souter of the United States Supreme Court. After practicing for several years, she joined the Harvard faculty in September 2000 and was awarded tenure in 2005. In 2006, she joined the Yale faculty.  She has won teaching awards at both Yale and Harvard and was recently featured in a book published by Harvard University Press on the nation’s twenty-six “best law teachers.”  She was in the “Boiler Room” as a senior legal adviser to the Obama for America campaign in 2008 and 2012.  Her proposal for creating a “Democracy Index” was incorporated into separate bills by then-Senator Hillary Clinton, then-Senator Barack Obama, and Congressman Steve Israel. In February 2013, the idea was made into a reality by the Pew Foundations, which created the nation’s first Election Performance Index.

Response Essays: The Fox and the Hedgehog: How Do We Achieve Political Accountability Given What Voters (Don’t) Know?