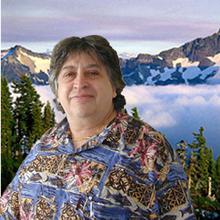 Herbert Gintis is a behavioral scientist who currently teaches at Central European University. He has previously taught at Harvard, Princeton, and Columbia Universities. His specialties include game theory, cooperation, and the evolution of ethics. His most recent book is titled The Bounds of Reason: Game Theory and the Unification of the Behavioral Sciences (2009).