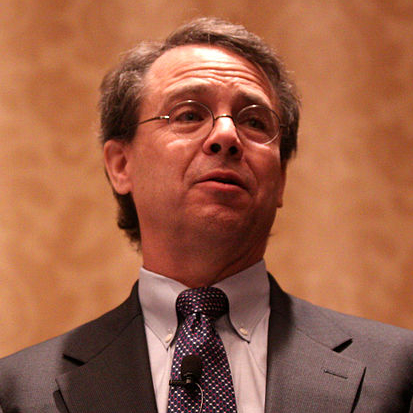 Jacob G. Hornberger is founder and president of The Future of Freedom Foundation.

He worked as a trial attorney for twelve years in Texas. He also was an adjunct professor at the University of Dallas, where he taught law and economics. In 1987, Mr. Hornberger left the practice of law to become director of programs at the Foundation for Economic Education. He has advanced freedom and free markets on talk-radio stations all across the country as well as on Fox News’ Neil Cavuto and Greta van Susteren shows. He has also appeared as a regular commentator on Judge Andrew Napolitano’s show Freedom Watch.

He holds a B.A. in economics from Virginia Military Institute and a JD from the University of Texas.

Response Essays: Destroying Freedom to Protect Freedom
The Conversation: The State Serves Us, Not the Other Way Around