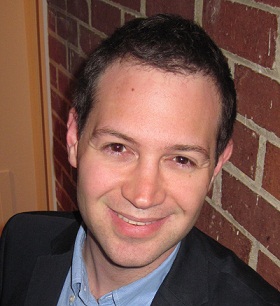 James Poulos is the host of The Bottom Line and a contributor at Ricochet.com. A doctoral candidate in Government at Georgetown University, he holds degrees from Duke and the University of Southern California School of Law. His writing has appeared in The American Conservative, The Boston Globe, The New Atlantis, and Society, among others. He was a 2010 Publius Fellow at the Claremont Institute.