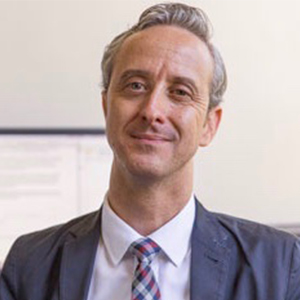 Jason McDaniel is an Associate Professor of Political Science at San Francisco State University. Professor McDaniel specializes in urban politics and voting behavior, with a particular emphasis on the influence of contextual effects on political behavior. His current research projects focus on how changes to electoral systems impact voters and candidates: a quasi-experimental analysis of the effects of Ranked-Choice Voting on turnout in urban elections; an analysis of the impact of Ranked-Choice Voting on racial group polarization in Oakland and San Francisco; and an examination of how California’s Top-Two primary system has affected the win probabilities of women state legislative candidates.