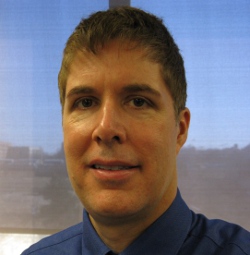 Kirchmeier has published in Law and Psychology, the Pepperdine Law Review, and the Case Western Reserve University Law Review. He is a member and former Chair of the Capital Punishment Committee of the New York City Bar Association and has testified on the subject before the New York Assembly joint committee on the death penalty. He received his B.A. and J.D. degrees from Case Western Reserve University.