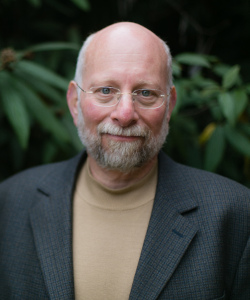 Jeffrey A. Singer is a Senior Fellow at the Cato Institute and works in the the Department of Health Policy Studies. He is principal and founder of Valley Surgical Clinics, Ltd., the largest and oldest group private surgical practice in Arizona. He was integrally involved in the creation and passage of the Arizona Health Care Freedom Act, and served as treasurer of the U.S. Health Freedom Coalition, which promotes state constitutional protections of freedom of choice in health care decisions.

He was a regular contributor to Arizona Medicine, the journal of the Arizona Medical Association, from 1994-2016. He also served on the Advisory Board Council of the Center for Political Thought and Leadership at Arizona State University from 2014-2018, and is an adjunct instructor in the Program on Political History and Leadership at ASU. He writes and speaks extensively on regional and national public policy, with a specific focus on the areas of health care policy and the harmful effects of drug prohibition. He received his B.A. from Brooklyn College (CUNY) and his M.D. from New York Medical College. He is a Fellow of the American College of Surgeons.

Response Essays: Prescribers and Policymakers Must Both Get Better at Harm Reduction
The Conversation: Dr. D’Onofrio Is Correct about Stigma but Seems Too Reticent Regarding Policy Proposals