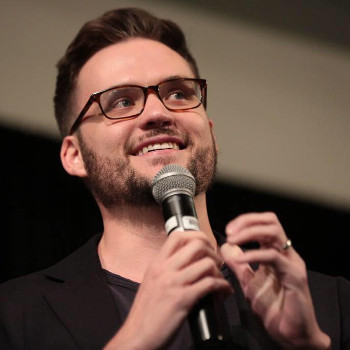 Jeremy McLellan is a standup comedian from Charleston, South Carolina, where he has twice won citywide standup comedy competitions, and where Charleston City Paper named him the best local standup comic. He has been a frequent performer at an unlikely set of venues, including Muslim and libertarian gatherings nationwide. He has been interviewed in Vice and his work has been discussed, though less than auspiciously, at various anti-Muslim hate sites.