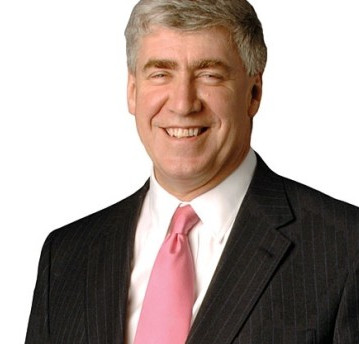 Jeremy Waldron teaches legal and political philosophy at New York University School of Law. Until recently, he was also Chichele Professor of Social and Political Theory at All Souls College, Oxford University. Waldron has written extensively on jurisprudence and political theory, including numerous books and articles on theories of rights, constitutionalism, the rule of law, democracy, property, torture, security, homelessness, and the philosophy of international law. His books include Dignity, Rank, and Rights (2012), Partly Laws Common to All Mankind: Foreign Law in American Courts (2012), The Harm of Hate Speech (2012), Torture, Terror, and Trade-offs: Philosophy for the White House (2010), Law and Disagreement (1999), and The Dignity of Legislation (1999).

Waldron was born and educated in New Zealand, where he studied for degrees in philosophy and law at the University of Otago, and was admitted as a barrister and solicitor of the Supreme Court of New Zealand in 1978. He studied at Oxford University for his doctorate in legal philosophy and taught there as a fellow of Lincoln College from 1980 to 1982. He has since taught at the University of Edinburgh; the University of California, Berkeley; Princeton University; and Columbia Law School. Elected to the American Academy of Arts and Sciences in 1998 and a fellow of the British Academy since 2011, Waldron has given many prestigious academic lectures, such as the Tanner Lectures at Berkeley in 2009, the Holmes Lectures at Harvard Law School in 2009, the Hamlyn Law Lectures in England in 2011, and the Gifford Lectures in Edinburgh in 2015.