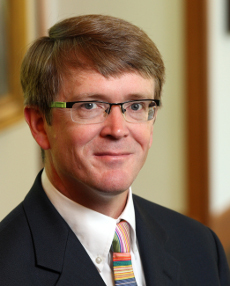 Duffy was named one of the 25 most influential people in the nation by The American Lawyer and one of the 50 most influential people in the world by the U.K. publication Managing Intellectual Property. He has previously taught at the Benjamin N. Cardozo School of Law and the William and Mary School of Law, and has been a visiting professor at the University of Chicago. Duffy clerked for Judge Stephen Williams on the U.S. Court of Appeals for the D.C. Circuit and for U.S. Supreme Court Justice Antonin Scalia.

Duffy’s work has appeared in numerous publication, including University of Chicago Law Review, Columbia Law Review, Texas Law Review and Supreme Court Review, and he is the co-author of the 2011 casebook Patent Law and Policy: Cases and Materials, with Robert Patrick Merges.

Response Essays: In Favor of “Good Property-Defining Institutions” … and Opposed to Bad “Reforms”