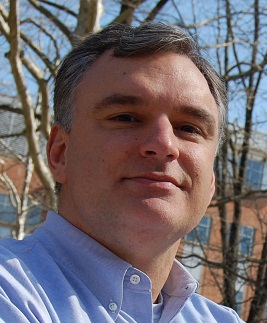 John Fea is an Associate Professor of History at Messiah College. He is the author of the book The Way of Improvement Leads Home: Philip Vickers Fithian and the Rural Enlightenment in Early America (University of Pennsylvania Press, 2008). He was co-editor (with Jay Green and Eric Miller) of Confessing History: Explorations in Christian Faith and the Historian’s Vocation (University of Notre Dame Press, 2010), and his book Was America Founded as a Christian Nation: A Historical Introduction will appear in February, 2011. He earned a Ph.D. in American History at the State University of New York at Stony Brook (1999).