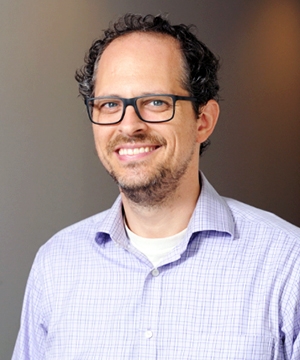 John Pfaff is a Professor of Law at Fordham University School of Law, where he teaches criminal law, sentencing law, and law and economics. Before coming to Fordham, he was the John M. Olin Fellow at the Northwestern University School of Law and clerked for Judge Stephen F. Williams on the US Court of Appeals for the DC Circuit.

Professor Pfaff’s research focuses primarily on empirical matters related to criminal justice, especially criminal sentencing. He has paid particular attention to trying to understand the causes of the unprecedented 40 year boom in U.S. incarceration rates. His recent work has illuminated the previously underappreciated role that prosecutorial discretion has played in driving up prison populations.

He holds a BA, a JD, and a PhD in economics from the University of Chicago.

Response Essays: Courtesy for Some, Misdemeanors for Others