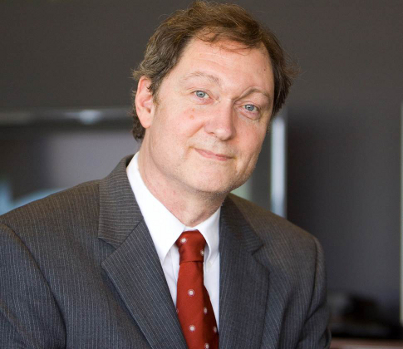 John R. Lott, Jr. is the president of the newly formed Crime Prevention Research Center. He is an economist who has held research and/or teaching positions at the University of Chicago, Yale University, Stanford, UCLA, Wharton, and Rice and was the chief economist at the U.S. Sentencing Commission during 1988 and 1989.  He has published over 100 articles in academic journals.  He also is the author of eight books of which his newest is Dumbing Down the Courts: How Politics Keeps the Smartest Judges off the Bench.  His past books have included three editions of More Guns, Less Crime and Freedomnomics.  Lott is a FoxNews.com columnist.  Opinion pieces by Lott have appeared in such places as The Wall Street Journal, The New York Times, The Los Angeles Times, The New York Post, USA Today, and The Chicago Tribune. He has appeared on such television programs as the ABC and NBC National Evening News broadcasts,  Fox News, PBS’s The NewsHour, and the Today Show.  He received his Ph.D. in economics from UCLA in 1984.

January 2014 : Are Judicial Nominations Broken? How Should We Fix Them?