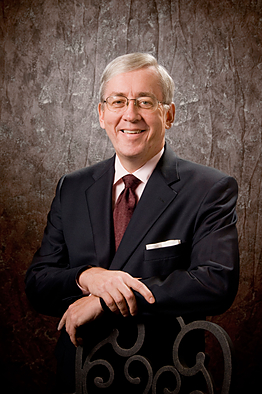 John Samples directs Cato’s Center for Representative Government, which studies campaign finance regulation, delegation of legislative authority, term limits, and the political culture of limited government and the civic virtues necessary for liberty. He is an adjunct professor at Johns Hopkins University. Samples is the author of The Struggle to Limit Government: A Modern Political History and The Fallacy of Campaign Finance Reform. Prior to joining Cato, Samples served eight years as director of Georgetown University Press, and before that, as vice president of the Twentieth Century Fund. He has published scholarly articles in Society, History of Political Thought, and Telos. Samples has also been featured in mainstream publications like USA Today, the New York Times, and the Los Angeles Times. He has appeared on NPR, Fox News Channel, and MSNBC. Samples received his Ph.D. in political science from Rutgers University.

January 2020 : Social Media Filtering: Do We Need It? And Who Decides?