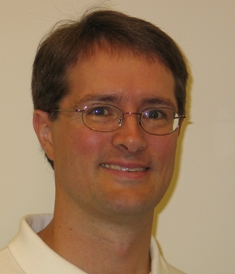 Dr. Caulkins received a B.S., and M.S. in Systems Science from Washington University, an S.M. in Electrical Engineering and Computer Science and Ph.D., in Operations Research both from M.I.T.