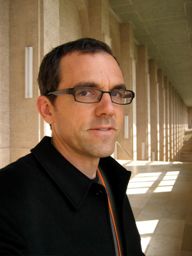 Jonathan Sheehan is an associate professor of history at the University of California at Berkeley. His research interests include the cultural and intellectual history of early modern Europe. He has written about religion and religious tolerance in the Enlightenment, the history of secularization, and Jewish-Christian relations. His books include The Enlightenment Bible: Translation, Scholarship, Culture (Princeton University Press, 2005), which won the 2005 George L. Mosse Prize from the American Historical Association. He holds a B.A. from Brown University and a Ph.D. from the University of California at Berkeley.