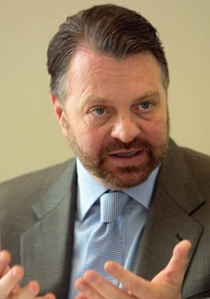 Jorge Castañeda was the Mexican Secretary of Foreign Affairs from 2000-2003. He is the author of numerous books on Latin American history, politics, and international relations, including Utopia Unarmed: The Latin American Left After the Cold War and Companero: The Life and Death of Che Guevara. His articles have appeared in Newsweek, the Wall Street Journal, the Los Angeles Times, Reforma and El País.

Castañeda holds a B.A. from Princeton University and a Ph.D. from the University of Paris I (Panthéon-Sorbonne).