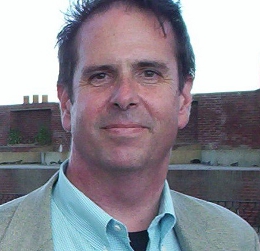 Joshua Marquis is the District Attorney of Clatsop County, Oregon, and a prominent advocate of the death penalty. He contributed to Debating the Death Penalty: Should America Have Capital Punishment? (Oxford University Press, 2005), taking the affirmative position. He is the author of numerous articles, some of which have been cited by U.S. Supreme Court Justice Antonin Scalia. From 2005-2009, he served on the Oregon Criminal Justice Commission.

Marquis has been lead counsel in both the prosecution and the defense of capital cases. He has been elected to the Criminal Justice Leadership Council of the American Bar Association and is now in his fifth year on the Executive Committee of the National District Attorneys Association, of which he is also a past Vice President.

He has made numerous appearances in print and on television and radio, in venues such as the National Review, CNN, the Los Angeles Times, and the Wall Street Journal. He holds a JD from the University of Oregon.