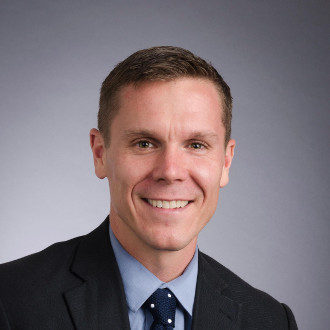 Jude Blanchette is Senior Advisor and China Practice Lead at Crumpton Group’s China Practice, helping Clients to navigate market entry, negotiations, and business operations; assess political risk; anticipate future opportunities; and create smart exit strategies. Previously he was the engagement director at The Conference Board’s China Center for Economics and Business in Beijing, where he was responsible for coordinating the Center’s program development and member engagement. He also led the Center’s research on China’s political environment, with a focus on the workings of the Communist Party and its impact on foreign investors.

Before The Conference Board, he was the assistant director of the 21st Century China Program at the University of California, San Diego. Prior to that he had worked in Beijing and Shanghai at a media company and a research foundation.

Mr. Blanchette holds a Master’s degree in modern Chinese studies from the University of Oxford and a BA in economics from the Loyola University in Maryland.He is on the Board of Directors for the American Mandarin Society. He has lived in China for more than 10 years and speaks fluent Mandarin.

Mr. Blanchette’s book,Under the Red Flag: The Battle for the Soul of the Communist Party in a Reforming China, will be published by the University of Oxford Press in 2018.