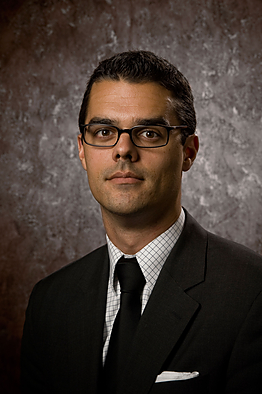 He has authored numerous policy studies and articles on topics including international relations theory, U.S.-China policy, U.S.-Russia policy, stabilization and reconstruction operations, and the policy approaches to a nuclear Iran. His articles have appeared in Foreign Policy, the National Interest, the Harvard International Review, Orbis, the Foreign Service Journal, National Review, the American Conservative, Reason, Politico, the American Prospect, and the Chicago Sun-Times, among others. He has made regular appearances on a variety of broadcast media including the BBC, MSNBC, Fox News, Voice of America.

Response Essays: A Case for Calm about China