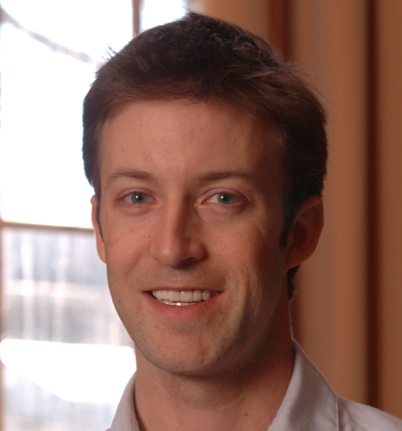 Kermit Roosevelt is a professor of law at the University of Pennsylvania School of Law. He works in a diverse range of fields, focusing on constitutional law and conflict of laws. His latest book, Conflict of Laws (Foundation Press 2010) offers an accessible analytical overview of conflicts. His prior book, The Myth of Judicial Activism: Making Sense of Supreme Court Decisions (Yale, 2006) sets out standards by which citizens can determine whether the Supreme Court is abusing its authority. He has published in the Virginia Law Review, the Michigan Law Review, and the Columbia Law Review, among others, and is the author of a novel, In the Shadow of the Law (Farrar, Straus & Giroux, 2005). Professor Roosevelt graduated from Harvard University and Yale Law School. Before joining the Penn faculty, he clerked for Judge Stephen F. Williams on the D.C. Circuit and Justice David H. Souter on the Supreme Court.